Celebrated for their 2014 hit “Be Mine,” the Parisien duo of Dorian Lo and César de Rummel are childhood friends turned musicians.

Known in the music world as Ofenbach, the two have returned with a new potential chart topper. Afer landing at number five on the French charts, raking in 130 million streams worldwide with their deep house cut “Be Mine,” the duo’s latest “Katchi” is a striking crossover track.

Now at a five million monthly listeners on Spotify, in Russia, France, Belgium, Canada, Italy, and more it’s more than time the US jumps on the Ofenbach bandwagon. 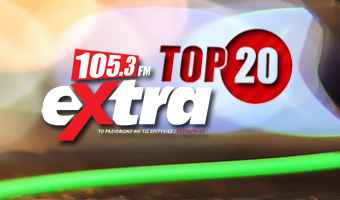